WOMEN IN THE COFFEE INDUSTRY

Gender equality is one of the 17 Sustainable Development Goals (SDGs) agreed by the United Nations in 2015 as ways of building a better world by 2030.

Nevertheless, according to research carried out by the Economic and Social Council Secretary General in May 2019, ‘only 27% of managerial positions in the world were occupied by women in 2018, up only marginally from 26% in 2015.’ Female farmers in remote communities, in particular, face challenges such as lack of opportunity for land ownership, access to finance, or the potential for leadership roles, and this is particularly prevalent within the coffee industry. Women play vital roles within the value chain, tending to the crop and co-ordinating the harvest but many do not receive the recognition or rights they deserve.

“Improving gender equality in coffee communities has the potential to improve crop production, household welfare, and community development. however, the steps and interventions necessary to achieve this equality are not widely understood.”

However, we are beginning to see a change in the landscape of coffee production amongst organisations financed by Shared Interest. Across both Africa and Latin America, women-led initiatives are beginning to emerge within a growing number of Fairtrade coffee co-operatives. In this issue, we have featured three co-operatives that show how men and women are united in addressing this longterm power imbalance. 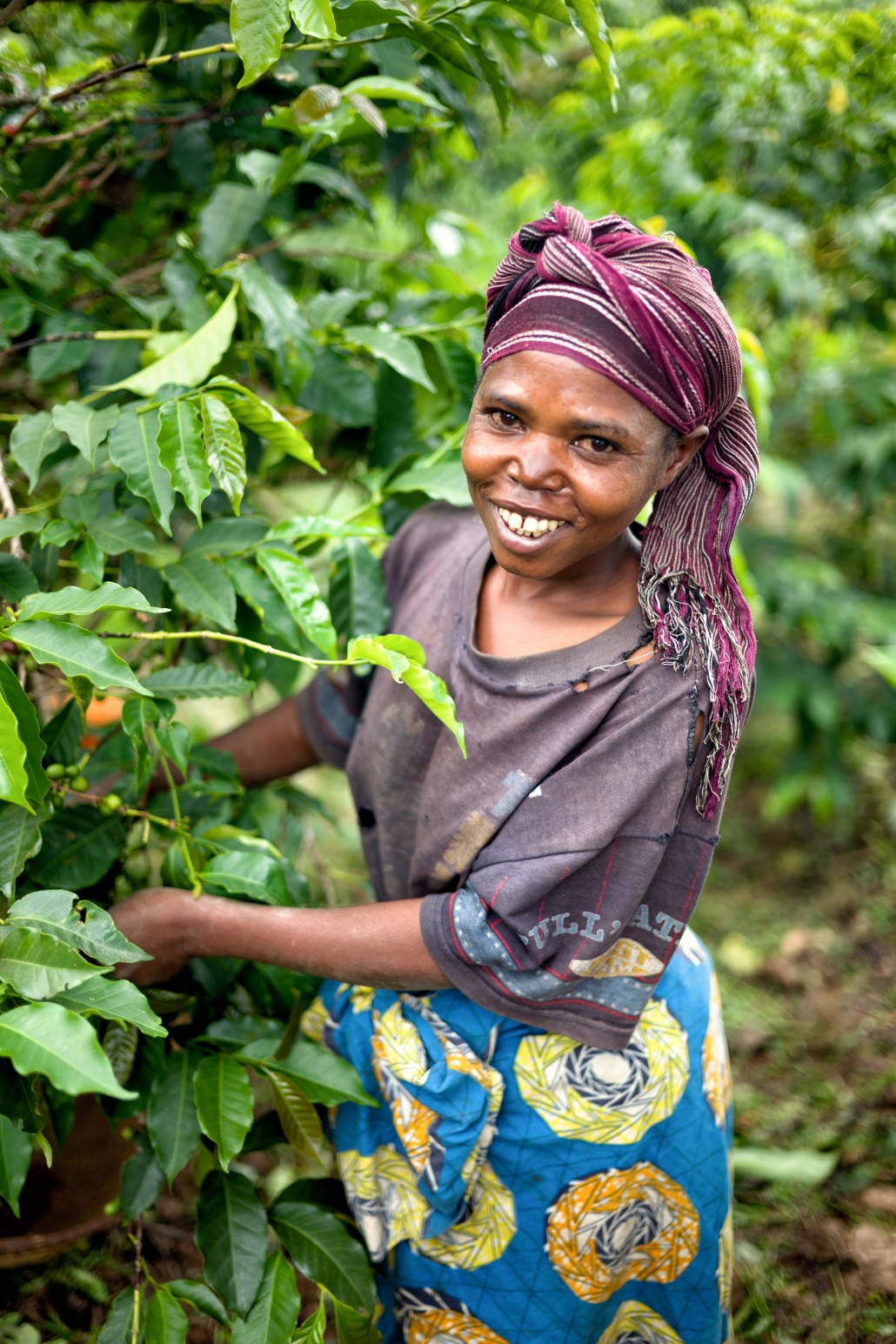 In Rwanda, approximately 400,000 farmers earn a living from coffee production but face many challenges, including the introduction of a ‘zoning’ policy, which was implemented by the Rwandan government in 2016.

This scheme, run by The National Agriculture Exports Development Board (NAEB), was designed to improve the traceability and quality of coffee by ensuring coffee cherries are taken to a nearby washing station and therefore processed within the shortest possible period after harvest.

However, some co-operatives have experienced disadvantages following the introduction of this legislation. For Coffee Co-operative of Gichoma (COCAGI), it has meant that they lost 40% of their farmers who were based outside of the zone where their washing station is based.

To overcome this challenge, they decided to begin a recruitment drive within their own zone and now have over 1,100 members. To help those farmers who could not access their existing washing stations, they are hoping to purchase stations in different zones. They also began a tree-planting project, which saw the co-operative plant an additional 100,000 trees.

“It has been a positive experience to work with Shared Interest, the funds are always distributed on time and since working together we have been able to improve our production, and subsequently increase the income of the farmers. Shared Interest funds were disbursed on time in comparison to their local banks.”

COCAGI has been a Shared Interest customer for over ten years, receiving loans to purchase a pulping machine for their washing station, as well as a truck to transport coffee cherries from buying centres. The truck is also rented out in order to generate extra income for the co-operative. Last year, COCAGI moved to their new offices, which they built using the Fairtrade Premium.

COCAGI has introduced a separate brand of coffee produced only by women, as well as providing direct employment for women working at the washing stations. The role of a washing station in Rwanda is more than just to process the coffee, it has become symbolic of how the role of women in the industry is changing:

“In the case of Rwanda in particular, before the country’s push to produce quality ‘fully washed’ coffee, women’s role in the supply chain was a great deal more laborious and insecure than it even is today. Women worked harder in order to produce lower yields and quality due to lack of access to technical training and support, and were limited in their access to stable markets and ownership over the income generated by their labour. Since then, the development of washing stations has helped relieve some of this burden. The time consuming nature of processing coffee cherries at home is now carried out by mechanical equipment, leaving a woman producer with both more time and opportunities to participate in other activities outside of her home.” (Source: ‘Developing Ourselves: Examining Women Coffee Producer Empowerment and its Facilitation in Rwanda’ by Aleida Stone 2018).

COCAGI carries out a number of community development projects, including training farmers on product diversification, climate change, and tree replanting programmes to prevent soil erosion. They provide milk for farmers’ children and manure for their coffee plants, as well as an education fund, which they can use to pay children’s school fees and buy materials. 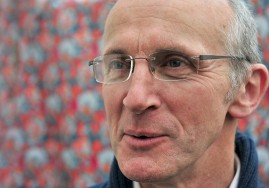